P’tit Basque is a French sheep’s milk cheese that has been around for only a little longer than 10 years; since 1997. P’tit Basque is sometimes compared to a Manchego, the great Spanish sheep cheese; the similarities seem to limited to the rinds basket-weave markings and the texture of the cheese. P’tit Basque, indeed a small cheese compared with its famous French cousin Ossau-Iraty, weighs only 1.5 pounds. The cheese’s aroma is that of brown butter and caramel. The flavor is creamy and sweet with some saltiness. P’tit Basque can be enjoyed in the traditional way, cut into smaller pieces as a snack, an appetizer or an after-dinner dessert, but you you also try to use a cheese curler, cheese scraper or Girolle. This special tool is designed for a Tête de Moine, but the P’tit Basque is a great French alternative and will also create very thin curls when scraping the surface of the cheese.

There are no reviews yet. 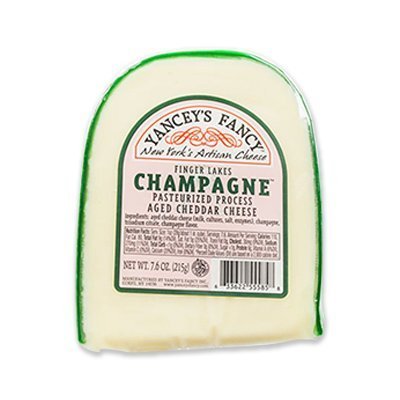 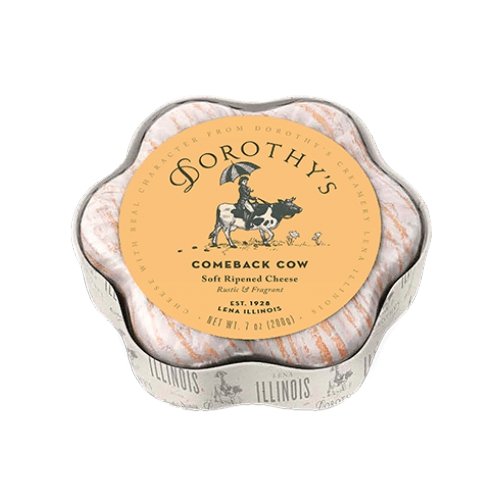 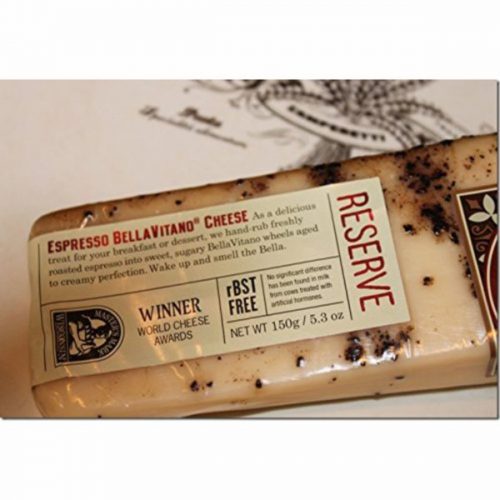 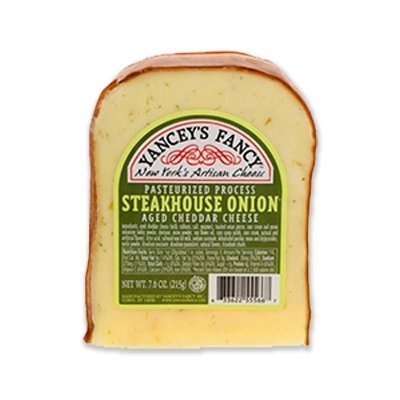