St Michel’s Chocolate Galettes are classic, thin French biscuits, known for their crisp texture and round shape, made with fresh butter and eggs. The galette quickly gained popularity and the griller’s bakery business expanded. Today, and more than 100 years later, the galette is still made using the original recipe which is still owned and operated by the family. St Michel has expanded including other traditional French pastry classics such as madeleines, palmiers, and palets. St. Michel prides itself on being – Non-GMO, using free-range eggs, no palm oil, No hydrogenated oil, No preservatives.

There are no reviews yet.

Be the first to review “St Michel Galettes With Chocolate, 4.27 Oz” Cancel reply 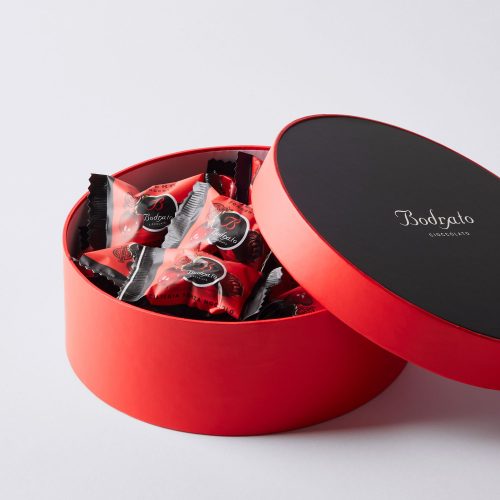 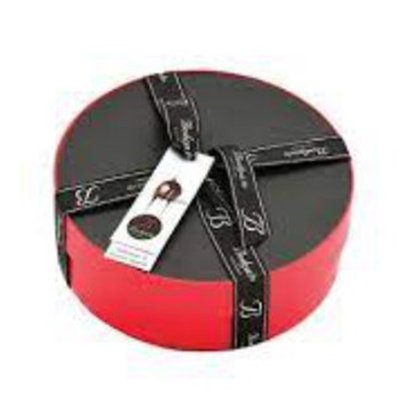 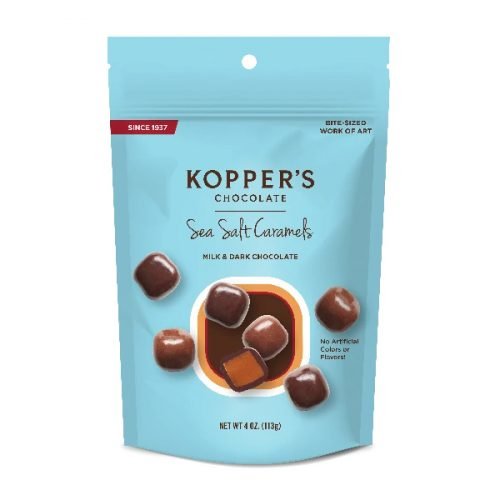 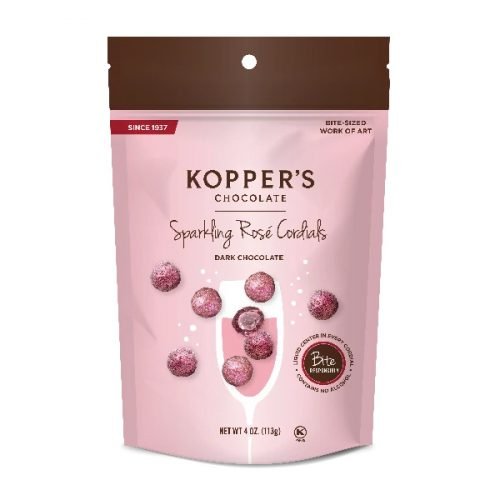 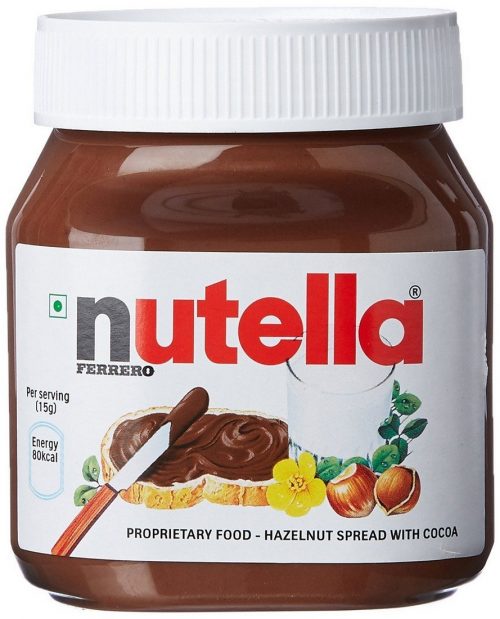 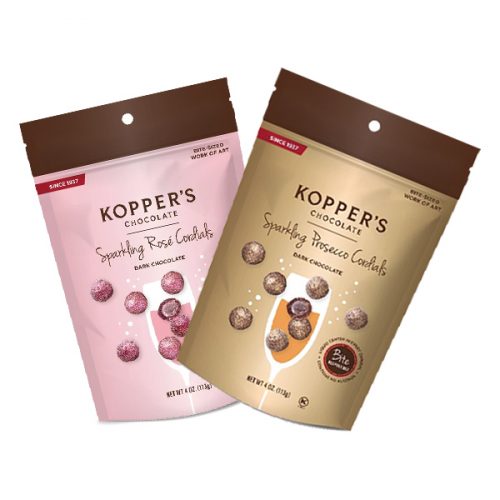 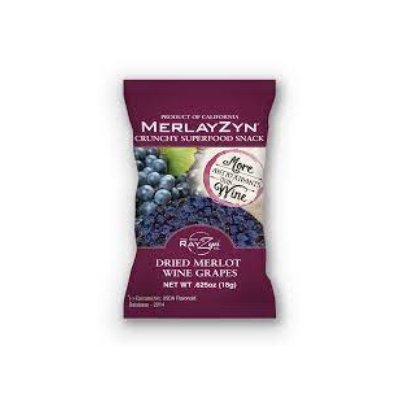 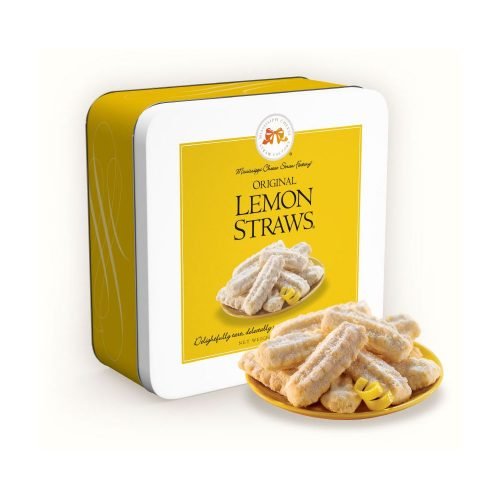 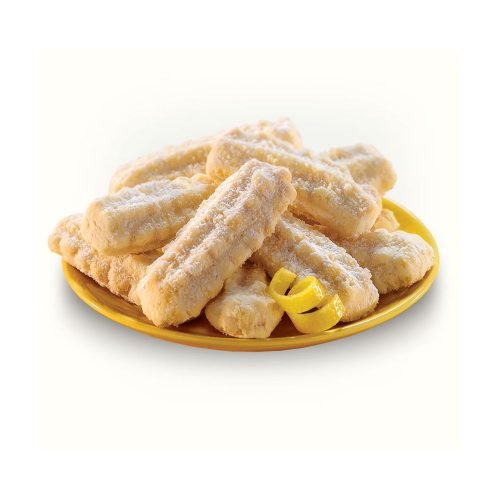 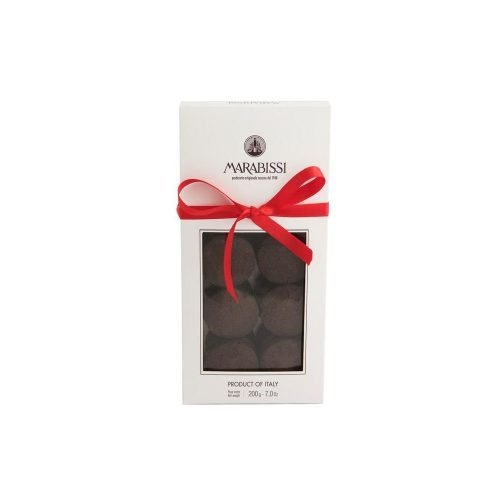